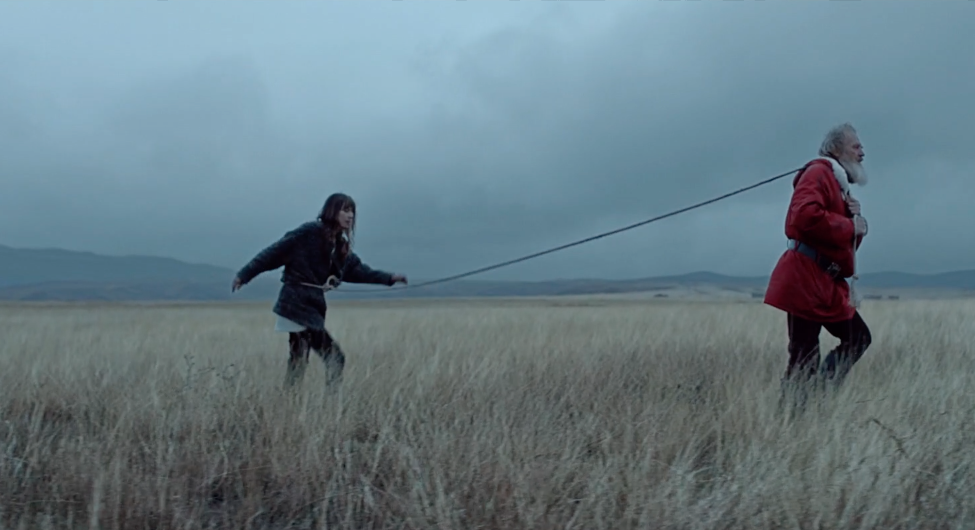 ← Credit Bank of Moscow-Grandpa
Raffaello – How do you love? →

Christmas isn’t just the season of joy. It’s also the season when all brands want to get noticed. Our challenge was help our brand stand out from the crowd while loudly communicating its social mission and values.
We knew a strategy of playing safe wouldn’t work. We would have to take risks and court controversy. To reach and amaze many, we could not avoid annoying a few.
Executed for absolute aesthetic power and emotion, our film captured viewers’ attention. They shared it, talked about it, praised it and, sometimes, even condemned it. Only to have many more stand up once more to defend it.
So much so that it became an essential part of the conversation in Russian mainstream media, and the most viral video commercial at the end of 2016. 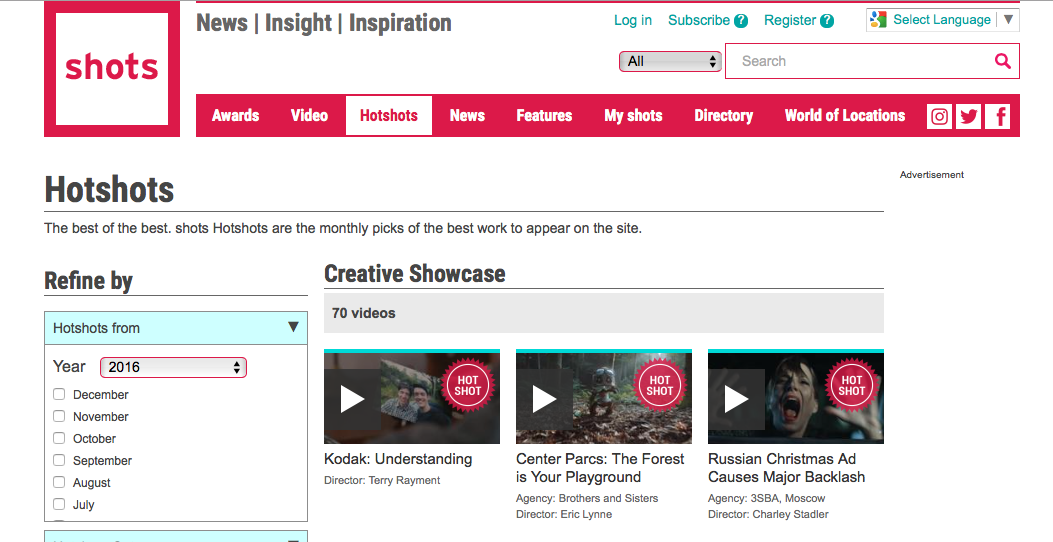 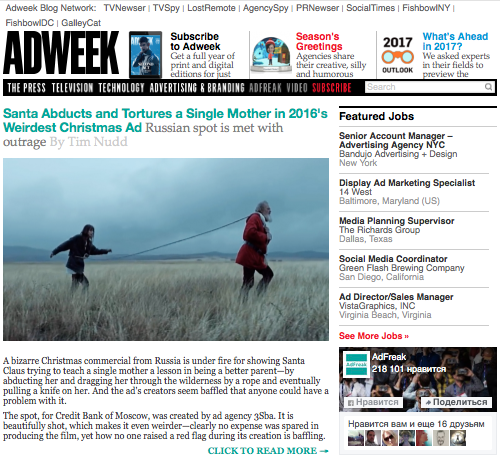